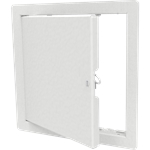 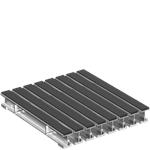 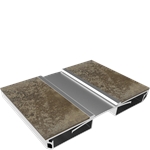 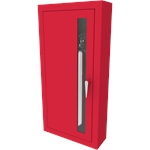 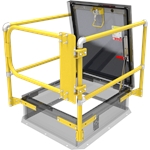 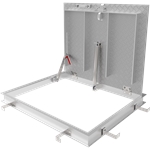 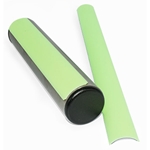 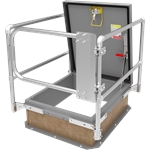 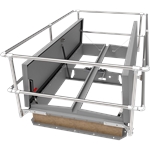 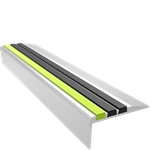 Target Field is located in downtown Minneapolis, Minnesota. It is the home ballpark of the Minnesota Twins, the state's Major League Baseball (MLB) franchise. It is the franchise's sixth ballpark and third in Minnesota. The Twins moved to Target Field for the 2010 Major League Baseball season after 28 seasons at the Hubert H. Humphrey Metrodome. It is the first facility built specifically for the Twins since the team moved to the Twin Cities in 1961.